Incao S., Mazzola C., Sciutti A. The impact of early aging on visual perception of space and time, Frontiers in Human Neuroscience 2022

The article aims to investigate the presence and evolution of context dependency in early aging in visual perception of space and time. Early aging resulted to be associated with a general decline of perceptual acuity, which is particularly evident in the temporal condition. The context dependency phenomenon was preserved during aging, maintaining similar levels as those exhibited by the younger group in both space and time perception. However, the older group showed a greater variability in context dependency among participants, perhaps due to different strategies used to face a higher uncertainty in the perceptual process. 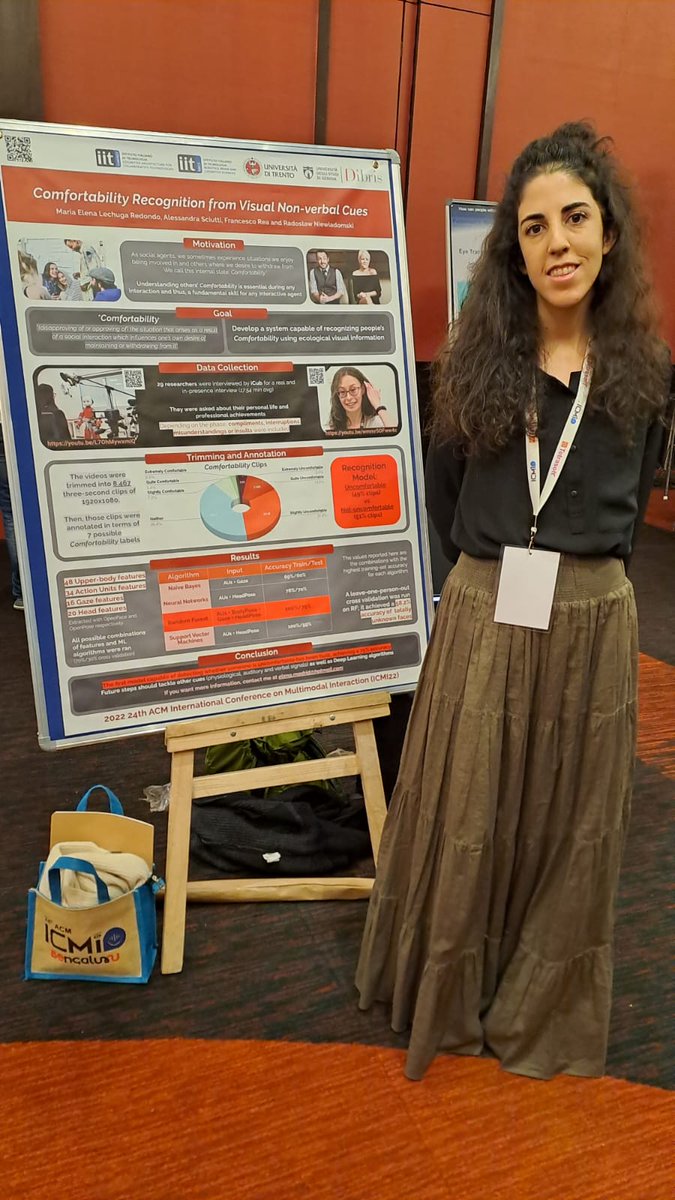 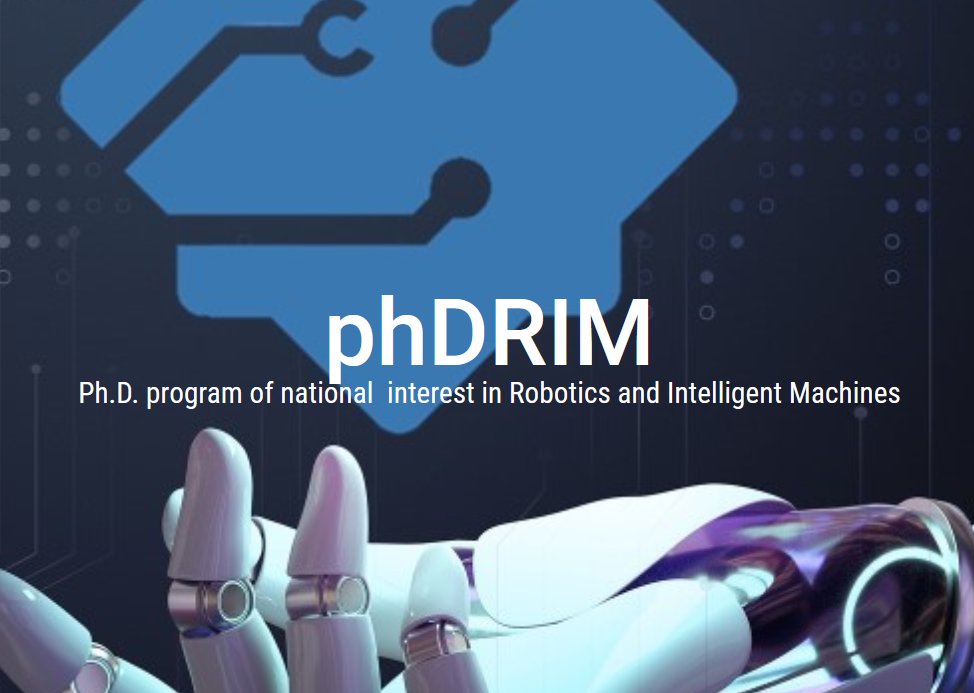 The content of this website is the sole responsibility of the authors. The European Commission or its services cannot be held responsible for any use that may be made of the information it contains.